FireStarters UK
A generation set on fire for Jesus to be sparks of revival!

Our aim is to make radical disciples of Jesus who can go into their world with living faith and confidence that the God of the universe has a purpose for each one of us. Here you can read some of the testimonies from former and current FireStarters. 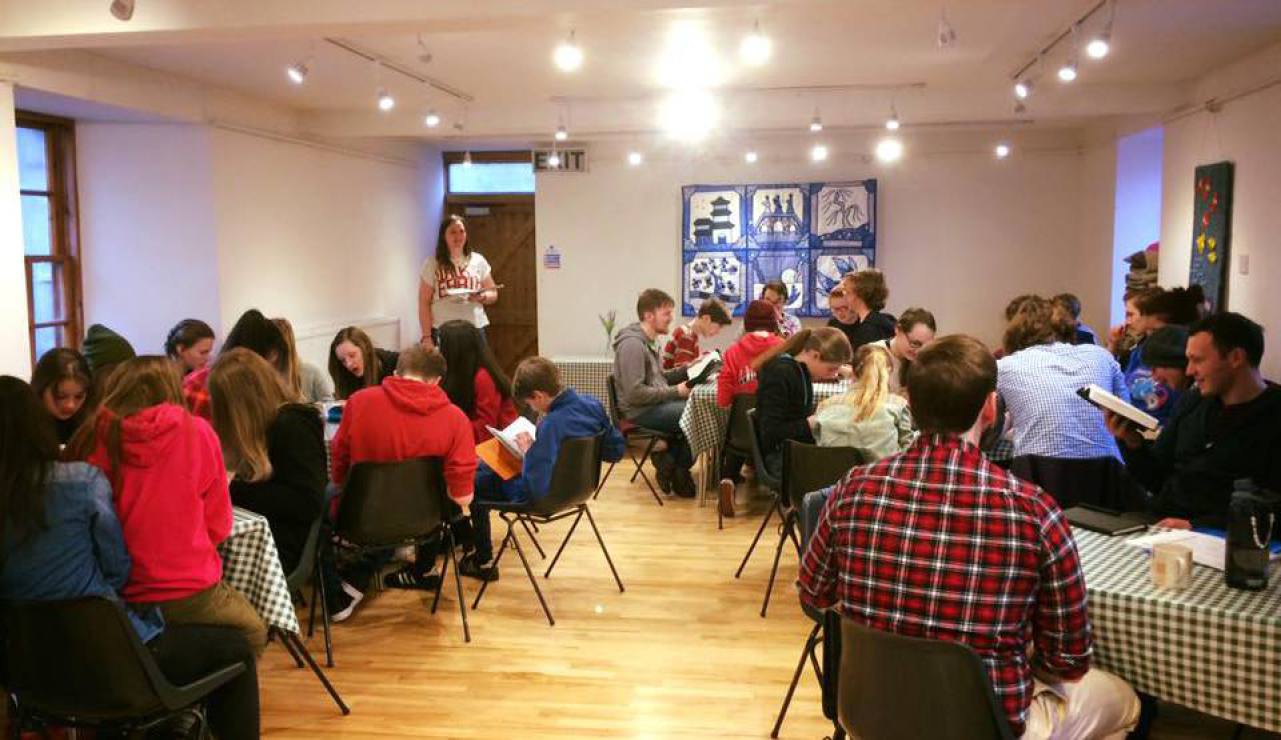 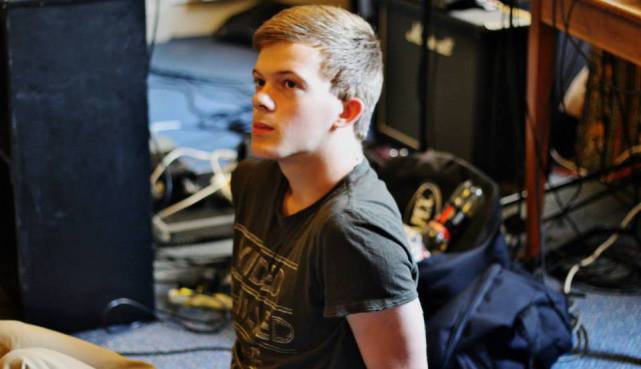 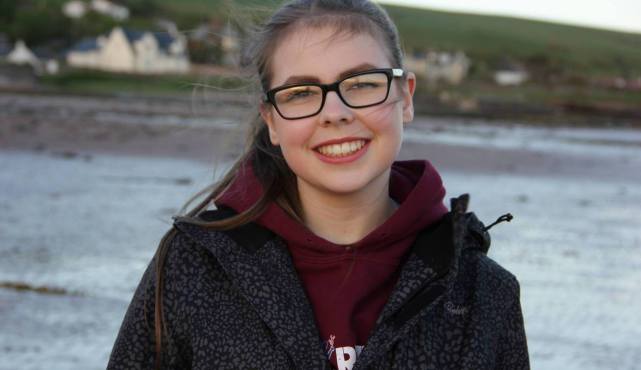 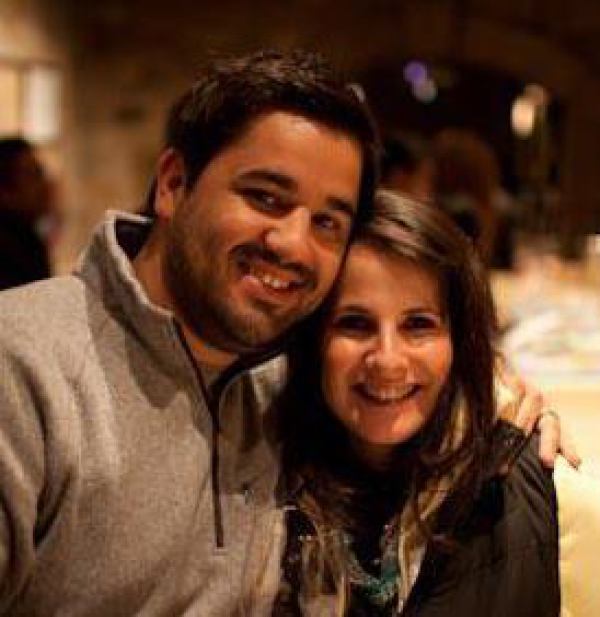 Worship Director at The River Church

Firestarters was and still is a one-of-a-kind organisation where I was able to meet other young people who knew that there was more for them in the Kingdom of God. I made lifelong friends, learned about and heard from God himself and put my faith into action by getting out into communities around Scotland. Fire starters has been, without doubt, one of the biggest positive influences in my life and in my walk with Jesus. I gained confidence in who I was to be able to go out into the world and make a difference. 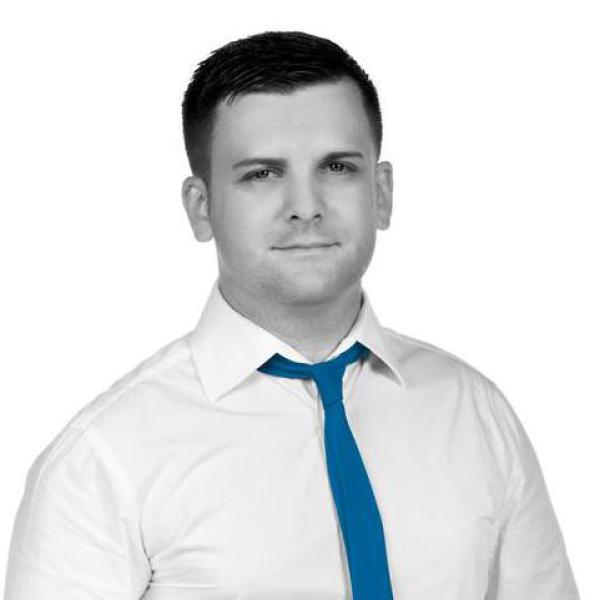 The Fullarton Youth and Community Project

FiireStarters is an amazing opportunity for young people to experience Jesus in a deep and passionate way. It's a safe environment to explore faith, to be allowed to succeed and fail with an amazing support network of like-minded people around you.

My experience of FireStarters as a young person was a huge influence in my life and one of the main reasons why today I am following God's calling in my life. Without that experience I would never have believed I would be where I am at today. 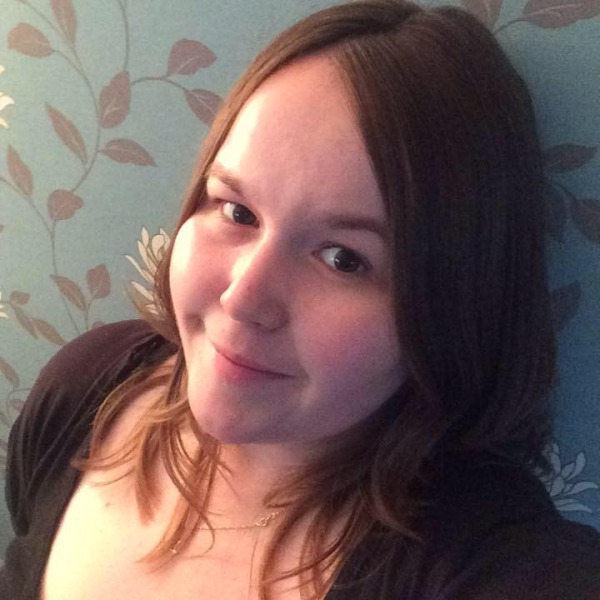 FireStarters is where I developed concrete friendships, confidence and a sense of belonging! I initially joined FireStarters in 2000 and become a leader in 2006. In 2010 God placed a strong call on my life for the young people of this Nation. As part of that time He released me from my job and called me to live by faith and serve full time in ministry.

I began my FireStarters  journey working alongside Lynn Howson and served on the senior leadership team until 2017. As a result of my time with FireStarters I have become a confident young women, with a passion and enthusiasm to see others flourish. 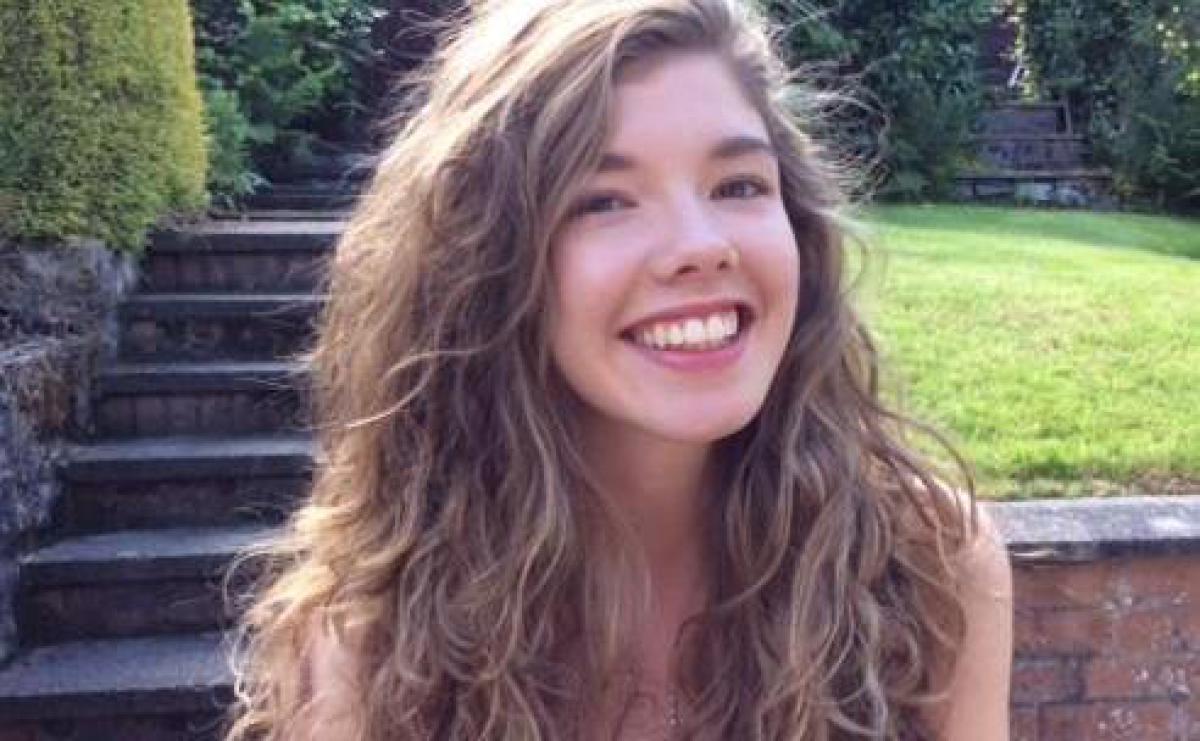 FireStarters has given me the chance to have a deeper relationship with God and some wonderful things have happened to me through it! I have also had the chance to meet a bunch of amazing people and some really encouraging close friends! 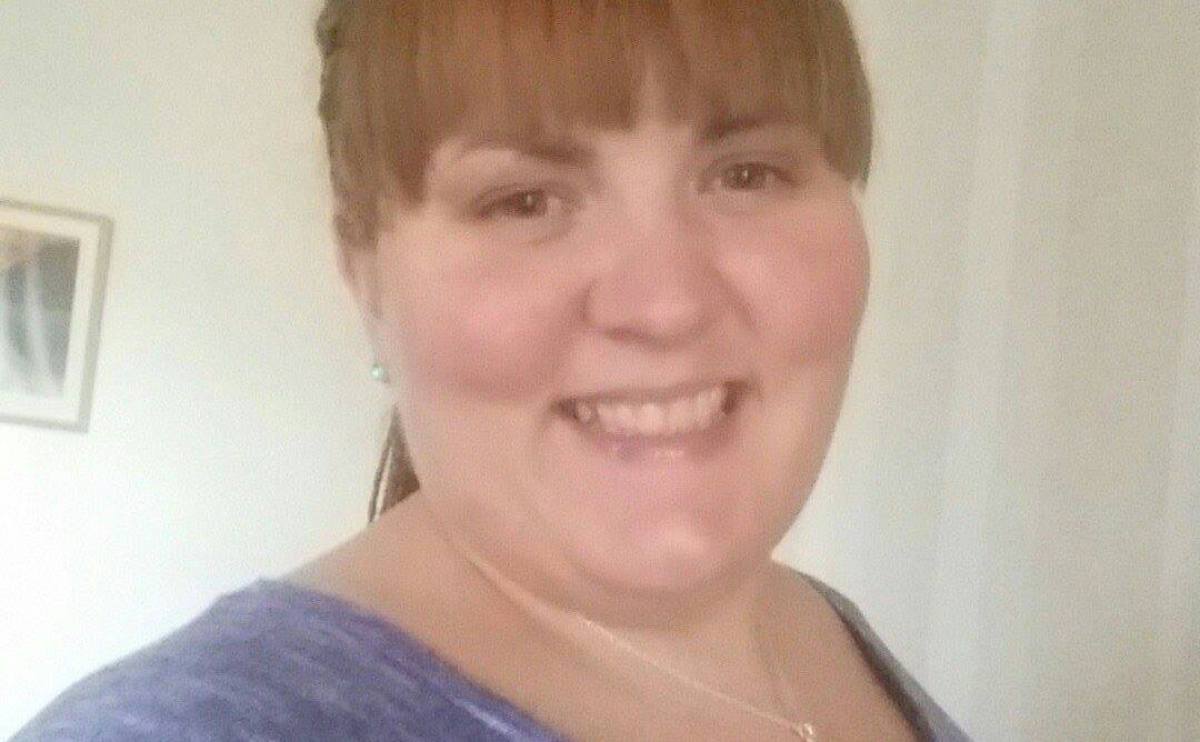 Firestarters is awesome place for young people to gather together with other believers of there own age.

It's amazing to see so many Young People set on Fire for Jesus!! 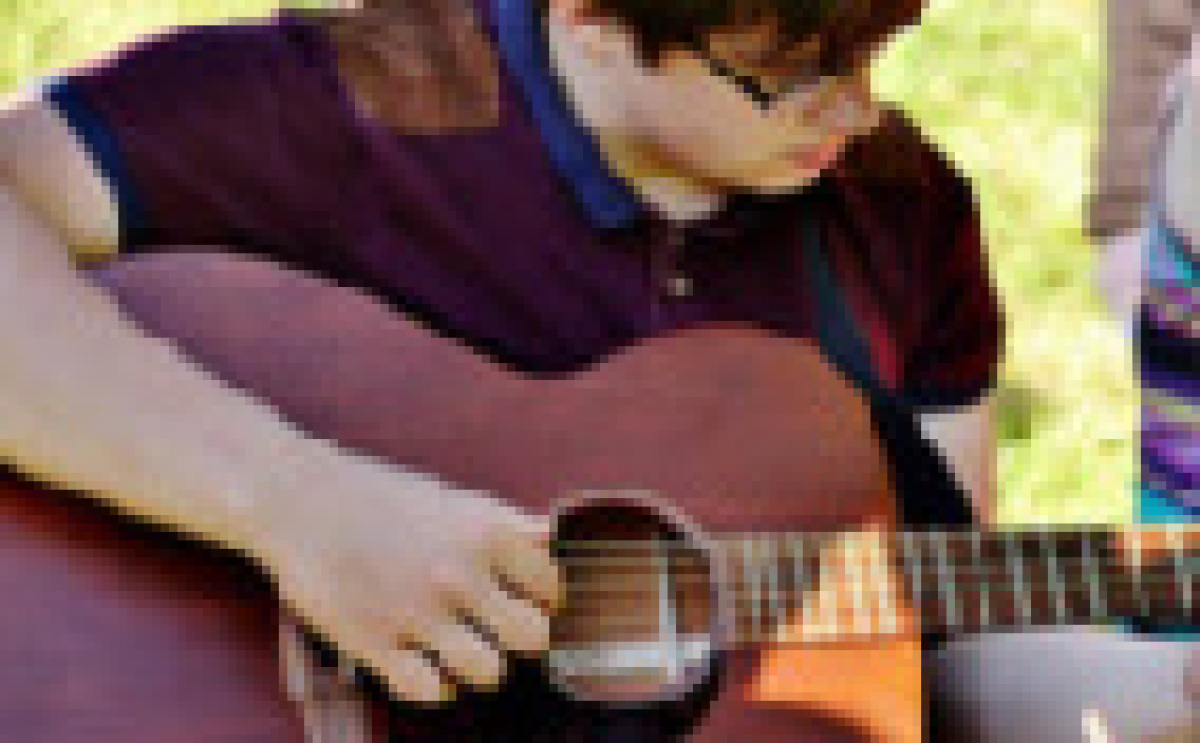 FireStarter was a safe place where I could develop my character as a person and my spiritual gifts in God. 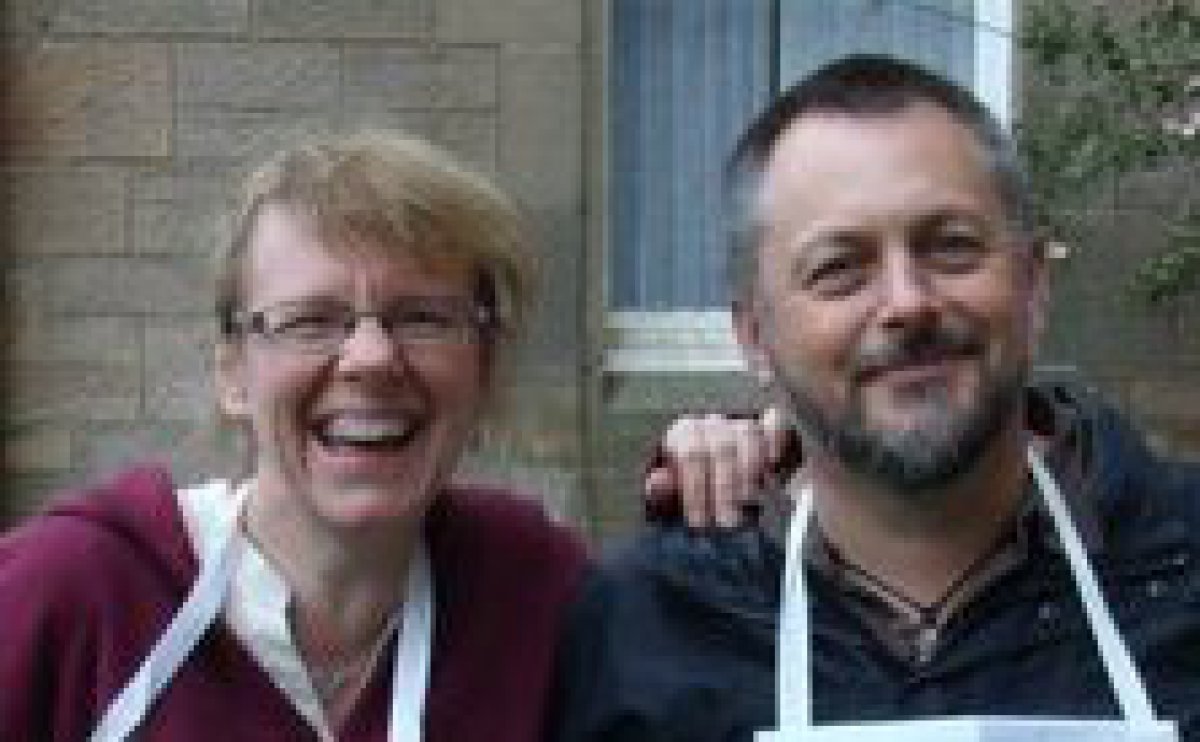 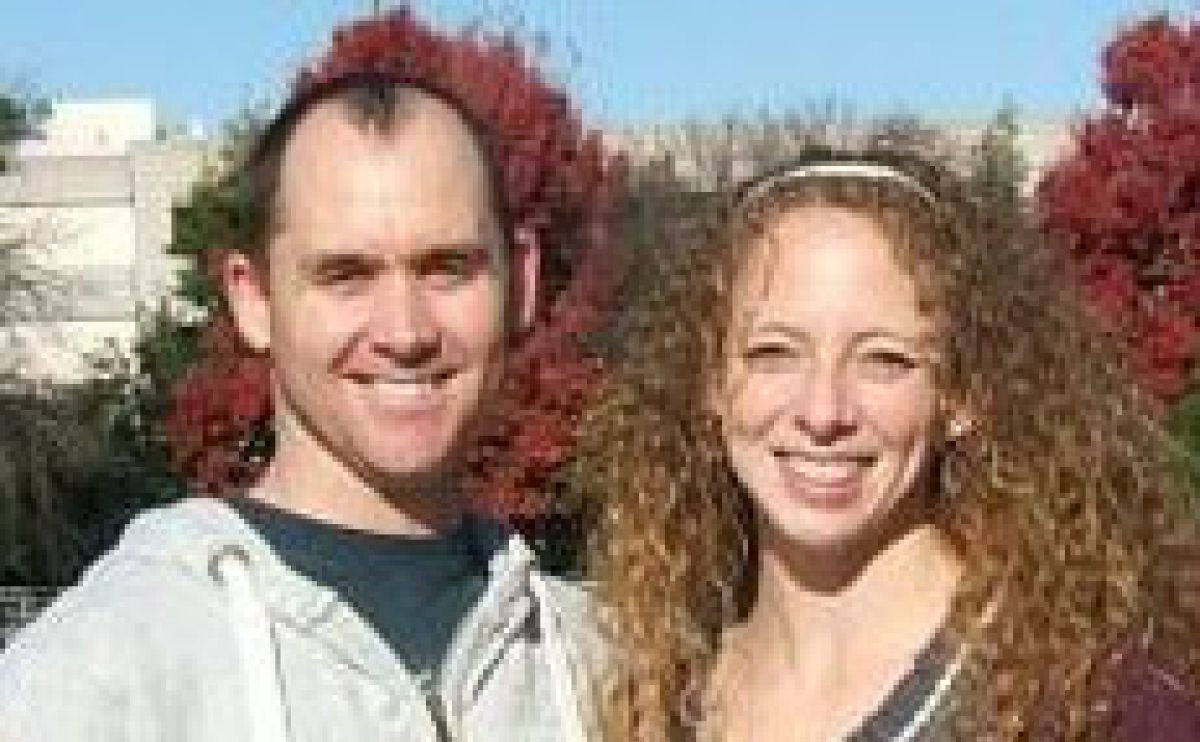 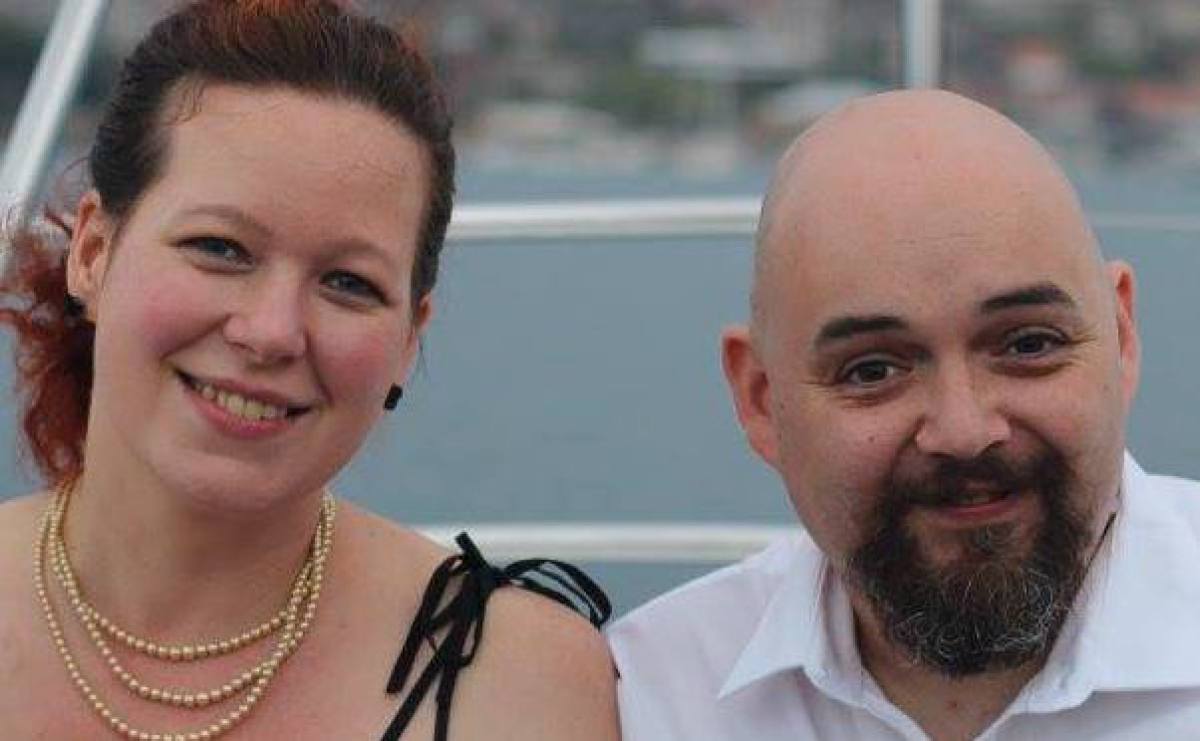 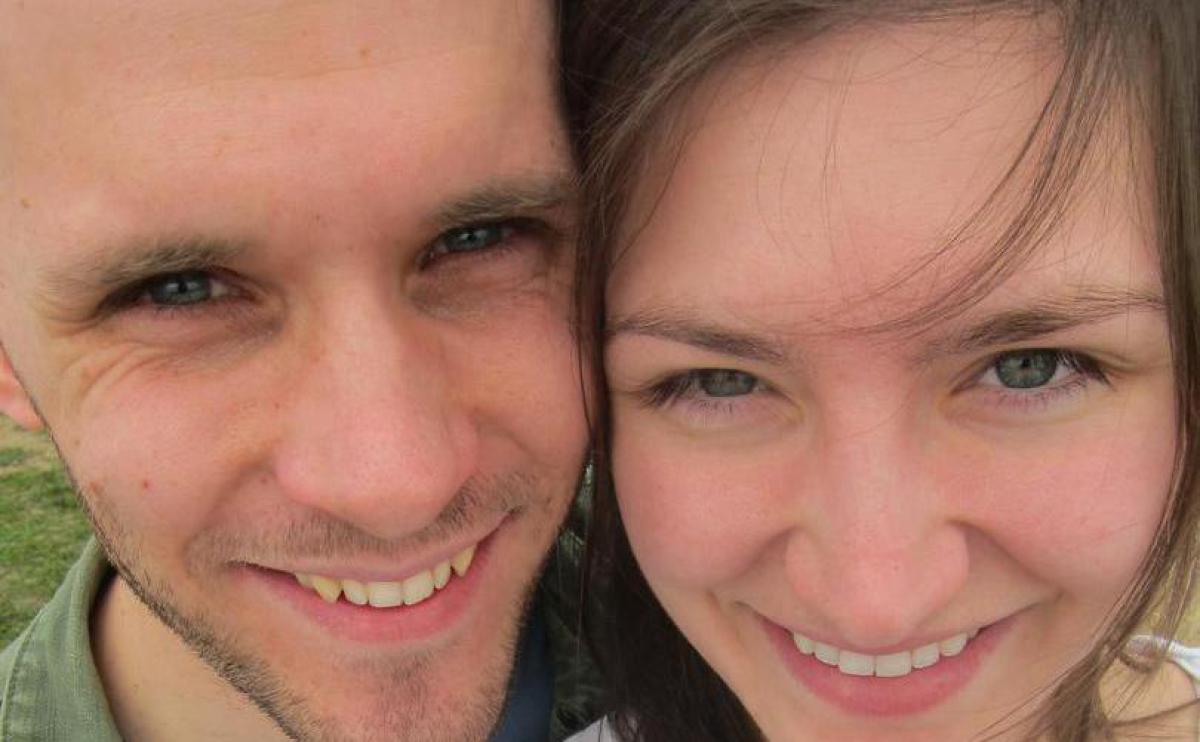 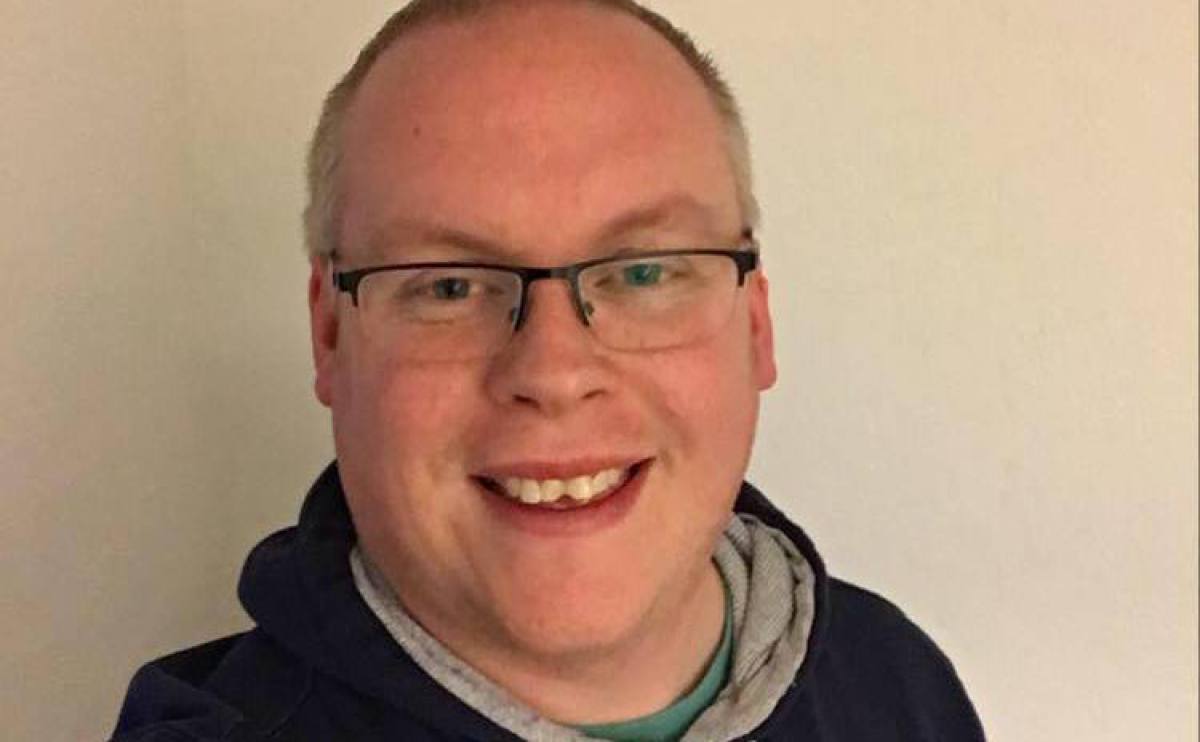 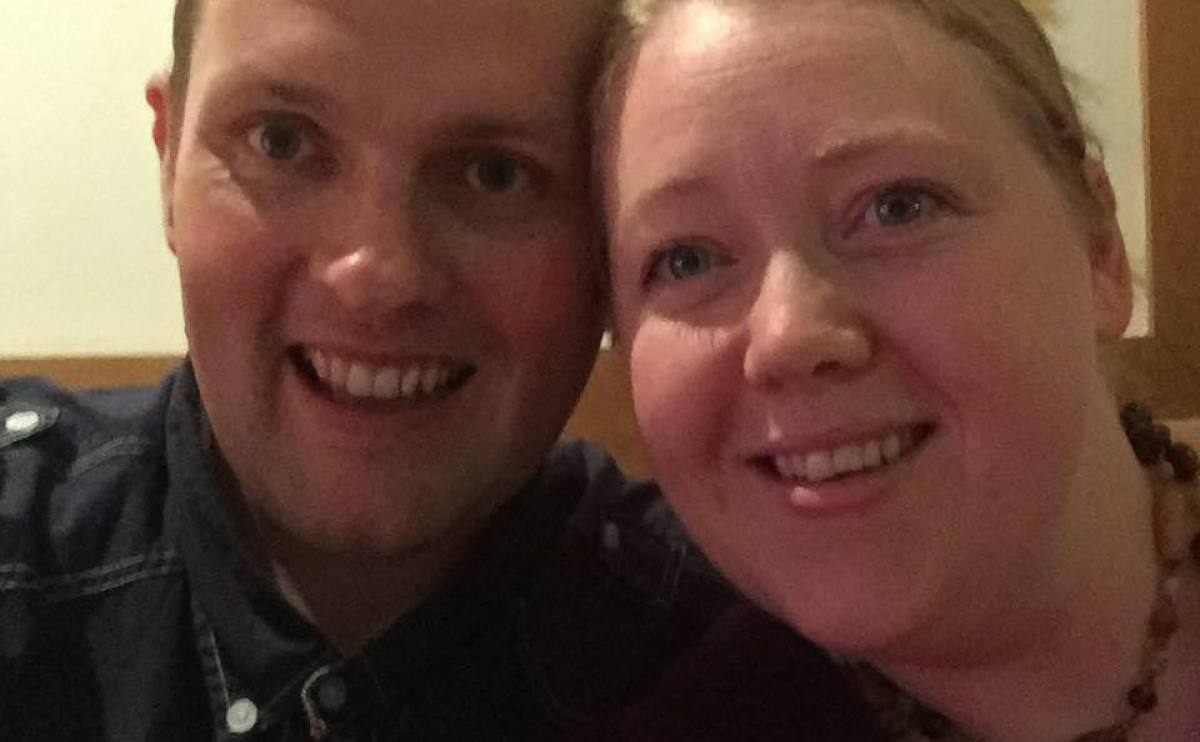 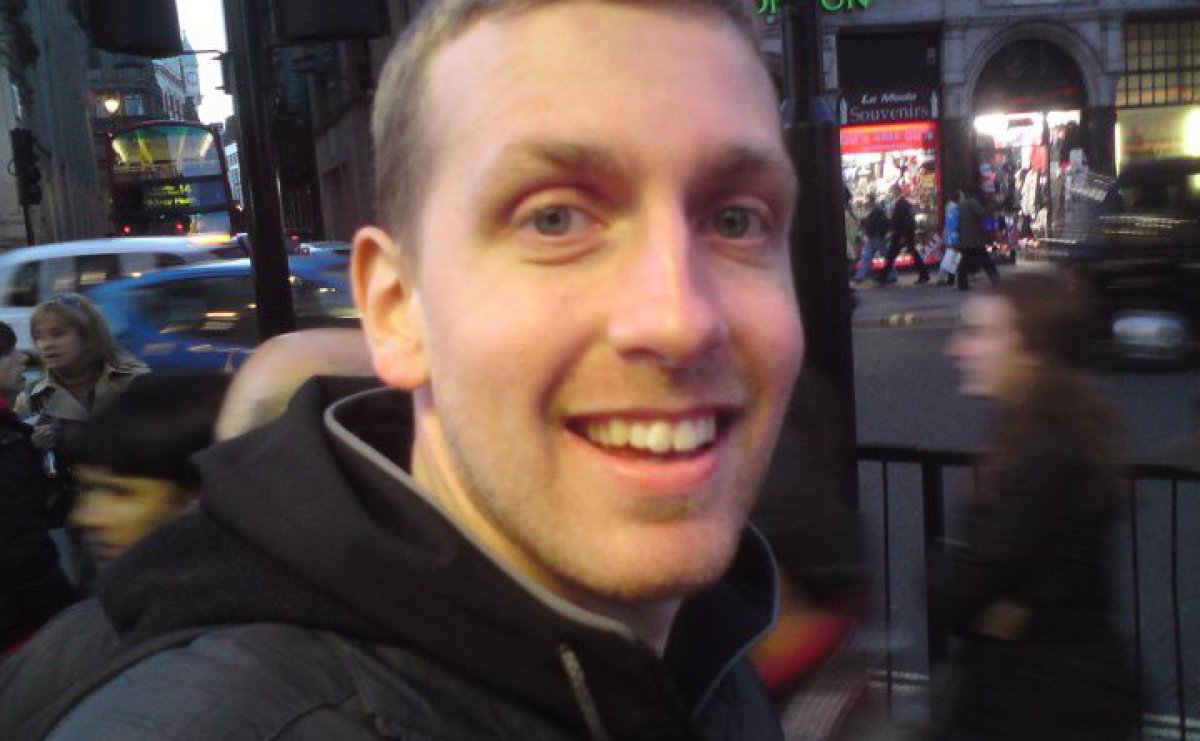 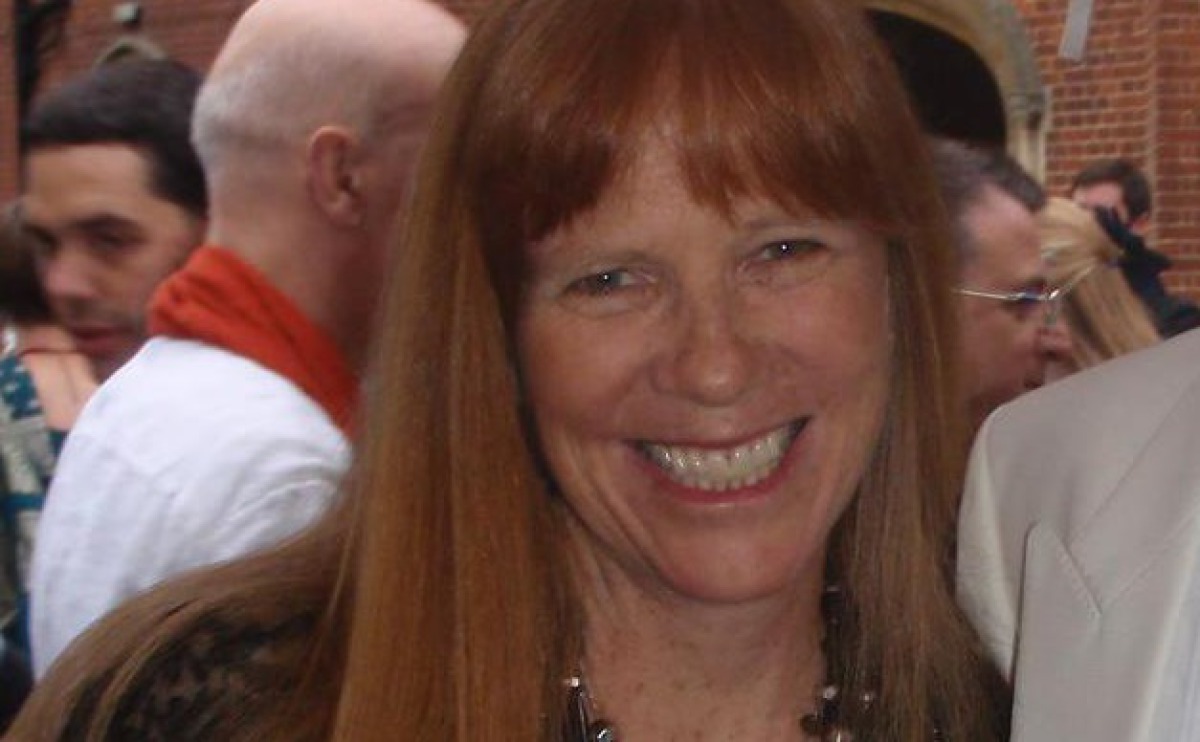 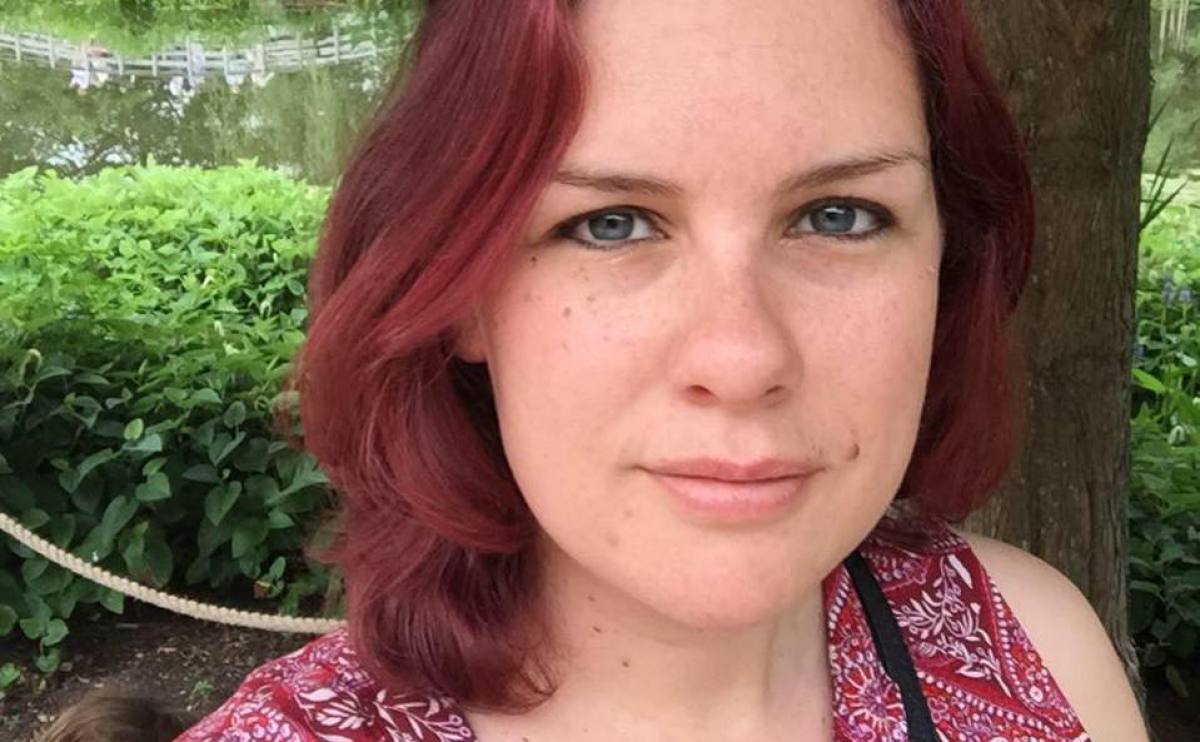